You have no items in your shopping cart.

Product was successfully added to your shopping cart.

The 2012 Mouton Rothschild continues to open up nicely. Forward, open and quite expressive, the 2012 looks like a wine that will drink well sooner rather than later. Dark cherry, plum, graphite, smoke and mocha meld into the inviting finish. The 2012 is not a huge wine, but it will open up sooner than some of the surrounding vintages. Time has only been a help for this open-knit, distinctly fruit-driven Mouton. The 2012 is 90% Cabernet Sauvignon, 8% Merlot and 2% Cabernet Franc harvested during the first fifteen days of October. 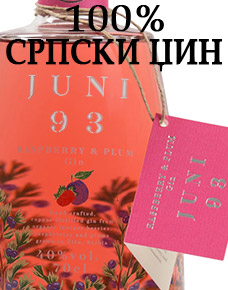 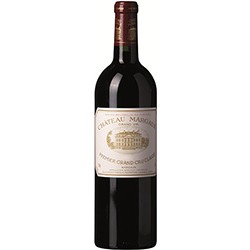